In July of 2014 I attended a conference at the University of Queensland in Brisbane hosted by the Pastoral Reading Group on the theme of “Afterlives of the Pastoral.” 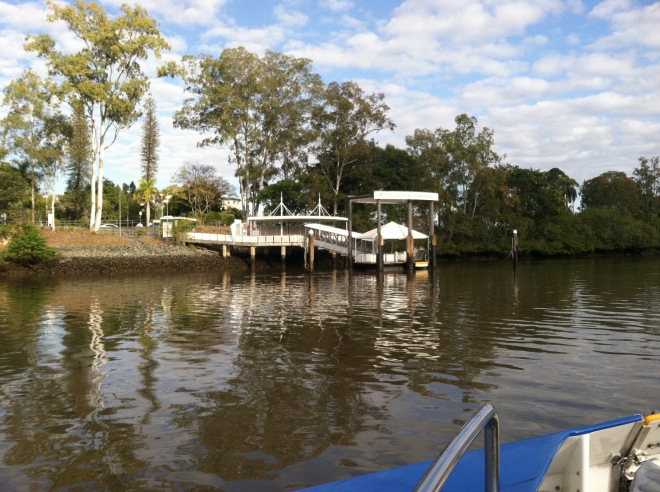 The papers delivered at that conference were subsequently revised and have now been published in a special issue of the journal Australian Literary Studies edited by Judith Seaboyer, Ruth Blair, and Victoria Bladen. My own contribution is titled “Ecopastoralism: Settler Colonial Pastoral Imaginary in the US West and Australian Outback.” Below are the first paragraphs and a PDF of the whole paper.

ECOPASTORALISM: SETTLER COLONIAL PASTORAL IMAGINARY IN THE US WEST AND AUSTRALIAN OUTBACK

As Lawrence Buell has observed, the pastoral, which in the ‘old’ worlds of Europe was a type of symbolic allegory not expected to be taken literally, became in Europe’s ‘new’ worlds of settler colonialism, such as the United States and Australia, ‘a vehicle of national self-definition’ as well as a template for the construction of an idyllic settler colonial pastoral way of life (52). The settler colony was often envisioned as a type of Arcadia. Martin Mulligan and Stuart Hill argue that the earliest European settlers in Australia, for example, ‘were bent on carving out familiar farms in unfamiliar settings; radically transforming landscapes into approximations of the Arcadian visions they had in their minds’ eyes’ (21). Similarly, in the United States Thomas Jefferson ‘saw America as a paradise of small farms, a rural arcadia with every freeholder secure under his own vine and fig tree’ (Schlesinger 221). Thus we note how, manifest in various settlement and homesteading schemes in both the United States and Australia, the allegorical discourse of the European pastoral mode became ideological and materially manifest. The purported discovery of new lands as yet untainted by the urban and court vices that the pastoral mode critiqued, and that Enlightenment-era political philosophers hoped to supersede, provided an opportunity for Europeans to fashion the discourse of Arcadian fantasy into a material reality that would influence the lives of millions of people and alter the ecology of millions of acres of land up to the present day. In its afterlife the pastoral would seem to be surprisingly vital.

I would like to examine how the pastoral imaginary functioned in settler colonial societies, the ecological consequences of this role, and a possible bioregionally informed alternative that seeks to develop a more sustainable and just version of that imaginary. By doing so I hope to show how the ancient pastoral mode, even and perhaps especially in settler colonial circumstances, inspires new forms of not just literary but also literal pastoralism and how, in Buell’s phrase, we might envision an ‘ecocentric repossession of pastoral’ (52). 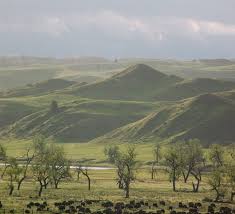